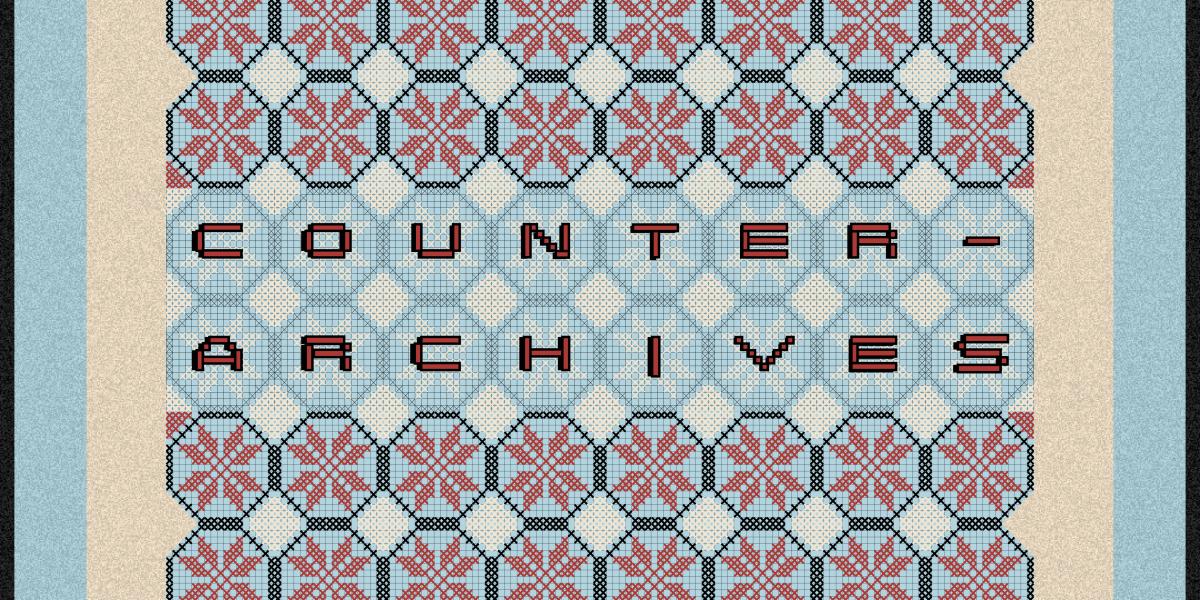 The relationship between design and craft is as intimate as the writings of the philosophers who have contributed to this Kohl issue. My inspiration for the cover meandered from imitating riso printing to tatreez embroidery. The thread of manual work, feminised work, marginalised art practice, politicised art practice, guerrilla intervention ran through the back of my hand while designing this cover. This cover illustration, the final iteration of it illuminated by the 27 versions that came before, is, to me, an image of collaborative art. The colours grey-blue and champagne as described by Ghiwa wash over the illustration. Ghiwa associated champagne with sand throughout our correspondence, and rightly so, the tatreez came from the sand carried by the women of Palestine from one era to another, from one revolution to the next. The cyborgian network that strengthens the movement against fascism, settler-colonialism, capitalism and neoliberalism, overlaps and connects with each other like the mesh of embroideries, over sand through water and the vast sky. Ghiwa suggested I include ghostly patterns and absences to bring out the opacity of counter-archive. Haunting and hollowness engulf this issue, the collaborative writing circle, and the crafting/making of it, in the middle of a pandemic. I don’t know who the mysterious Team Members are (yet) with whom I collaborated through Zuhour and Ghiwa and who collaborated with me to bring to life this final version that you see before yourself. The cover in itself is counter-archival evidence of the process that went before and the ones that are yet to come. 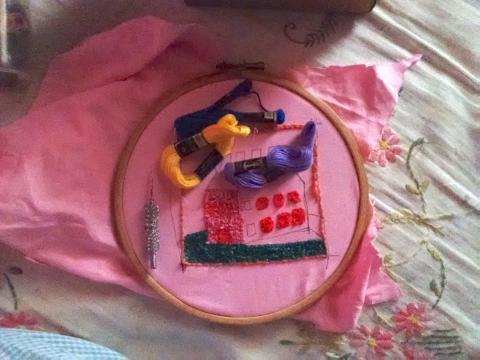 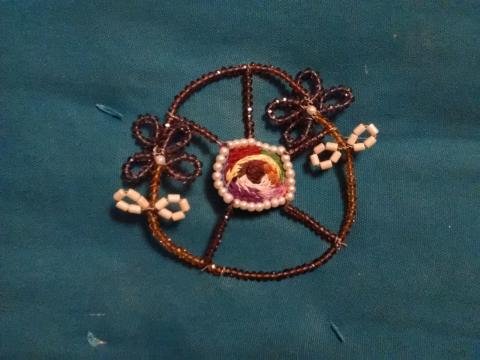 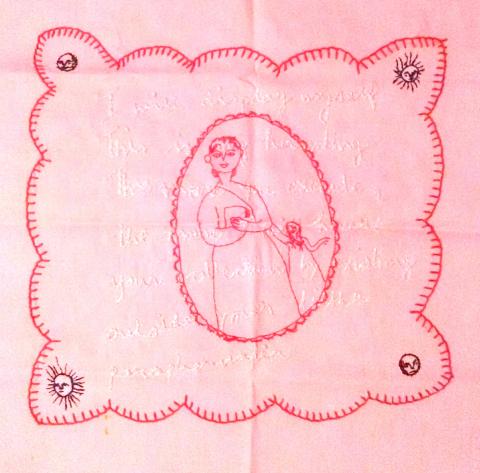 “I will display myself. This is my haunting. The more you exclude, the more I will haunt your collection by existing outside your little paraphernalia,” 2021. Threads on cotton. 9.5"/9.5". Made for Vanessa Marr’s ongoing project Domestic Dusters.

The Ghosts That Haunt Us: (Anti)Colonial Residues and Feminist Solidarity in Everyday Archives

Fuck the Fucking Lines: A Provocation for Disquiet in the Academy