Vol. 8 No. 2 | Winter 2022
"The Ministry of Health warns that smokers are liable to die young"
Articles

Sabah is the editor of the Arabic version at Kohl and the curator of the dossiers. She worked in the written press in Lebanon. She is a feminist interested in labor issues and workers rights.

Rowan Youssef is a gender and sexuality studies researcher with interests in post colonialism, intersectional feminism, and biopolitics. She has years of diverse experience in the fields of combating violence against women, non-profits, second language teaching, and translation. 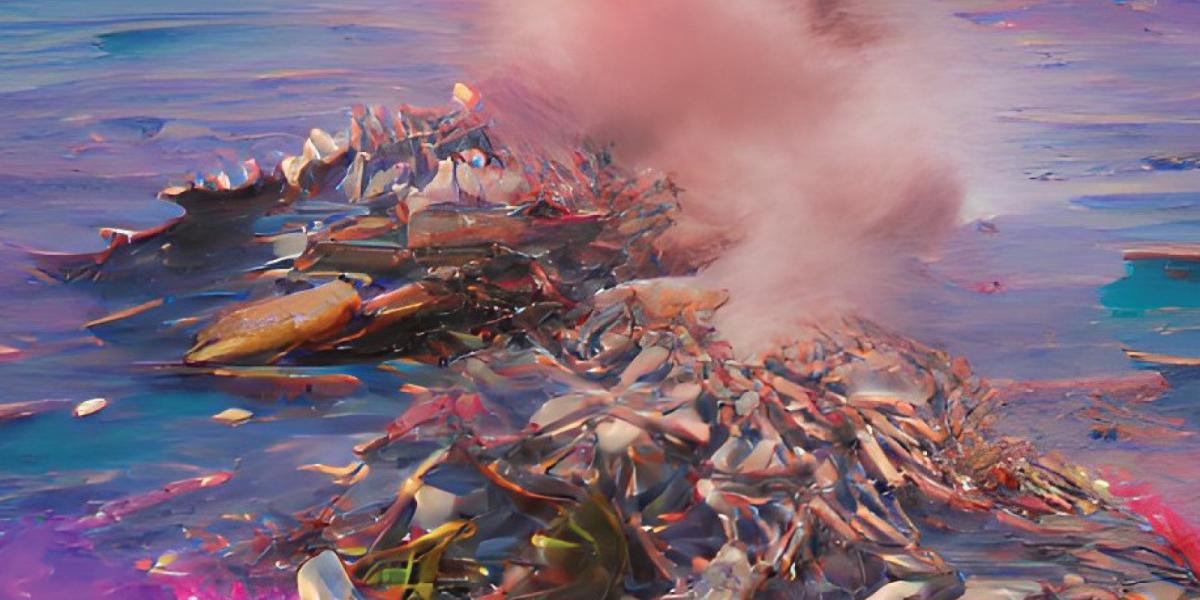 I was never particularly interested in that new place, but stay in Beirut over the weekend and you find yourself driven to try anything. Off we go, then! I need the open space, tranquility, and a massive natural entity like the sea with the ability to limit its surroundings and drown my thoughts. The “new corniche,” as referred to by some people at the time, or “Biel – Solidere” Corniche, is but a distant backfill, and the announcement of its opening was always being postponed. I too had postponed visiting this remote place; to me it was just another project by “Solidere,” the private corporation that hijacked downtown Beirut and occupied it in the worst and most violent ways possible.

I did not have the pressing urge to go to Solidere’s corniche – after all, Beirut has its own corniche on Ain Al Mraiseh, one that resembles the city and our turbulent relationship to it with its ups and downs. I love to escape to it from Beirut’s traffic and tightness, and I hate to find it filled with other escapees, so much that it becomes too narrow for me and my desires. But since it was the weekend, I wanted to get out of the house with the company of my loved ones and experience something new in one of the few public spaces of the city where I could hear the sound of waves crashing.

At the location, an empty, concrete space with dry grass stretched before the corniche. It would have worked as a parking space had its access not been restricted by a chain. A paved road lined with white stripes acted as a separation between a lane designated for bicycles, another for sporty pedestrians, and a staircase that leads to the corniche. The first impression was that we were above the sea, not by it. We were standing on huge blocks of cement; the waves would come crashing on them before flowing underneath and seeping into the cracks of the concrete, creating water bubbles that made strange noises. Although it was an entertaining scene for my inner child’s imagination, it did not lessen the density of the landscape – brand new concrete, massive, dull, thick, with no scratches or love notes or messages of loss or blame. Its heavy presence seemed incompatible with the sea, the sky, and children’s bicycles.

The sea was very calm and dark blue. The north of Beirut was visible in front of us, the surrounding hills ruined by urban density. We took in the sight of the port with its machinery and silos and the ships moored around it, some doves, too. The scene was different from Ain Al Mraiseh’s – it was clearer and calmer for sure. However, there was a strange, unsettling feeling of not belonging, of only being invited.

I stood on one of these concrete blocks and closed my eyes to hear the sea, breathe it in, and let it envelop me. There were much fewer people compared to the corniche on Ain Al Mraiseh; athletic visitors dominated with their seriousness. There was neither loud music echoing around nor glowing balloons. Great, I had come here looking for quietness anyway, I said to myself in consolation.

We watched the sunset, and not even seconds after the sun went down, we heard a voice calling us from behind. “If you may, please go,” a man said from afar. Go? Where to? We neither understood nor cared. We remained seated on the concrete fence above the sea. Shortly after, the same man was beside us. “Please, we are already closed,” he said. I turned around at the strange sentence, only to catch a glimpse of the people behind him collectively walking away. The athletes were withdrawing to their cars and the families carried their children’s bikes to leave. What had happened? Had there been some sort of a catastrophe while I shortly had my eyes closed to breathe in the sea air? My phone was not buzzing with urgent news; what did that 50-year-old man want from us then? Wait – did he just say “closed?” I wasn’t sure I had heard correctly, so I asked him again with the politeness and concentration of a lost tourist unfamiliar with the language and rhythm of a foreign city. He answered, “It is seven past ten. We close at 7 here. So please leave like everyone else.”

The man kept repeating his sentence while I stared at the wrinkles on his face and his gray shirt which indicated he worked for a private security company. We tried to explain to him that the sea and the space is ours as well as his, and that the company that he worked for had no right to kick us out of it. It is a public space, an outlet for the people of this small city, a track for athletes, a haven for the lost ones on holidays, a deck for sunset lovers, a theme park for crashing waves bubbles, a paradise for children and their colorful bikes... Call it what you want, sir, but it is ours! The man nodded in agreement with everything we said but he insisted on accompanying us to the gate. Yes, a small metal gate at one of the corniche’s entrances. He bent over to lock it, and I heard the grating sound of the gate and the jingling of keys. It had really happened. The man closed the sea at 7:00. I never went back to this place. 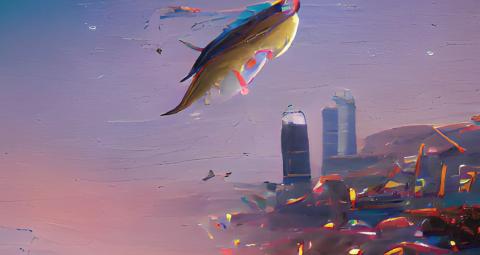 I was born and raised in Tripoli. With its water fountains in the middle of squares, the public park was an outlet for some neighborhoods’ residents during the periods of armistice of the Lebanese civil war. We used to happily go there after weeks of stress, darkness in the shelter, and boredom. Fountains remained a source of serenity to me whenever I would hear the sound of their water from a distance or walk past them. Later, as I grew up, I realized how beautiful and important fountains are in neighborhoods and squares. But I had a problem with the public park called Al Manshiya or “Al Meshiyyeh” as the resident would call it – a relatively small, fenced, and green park that is calm despite being located in the city’s most crowded area. I used to hear my grandmother’s advice to my mother before heading to the place. Every time, she would said, “be very careful and keep your eyes wide open. Don’t let go of their hands!” As soon as we arrived, I would feel this bitterness inside of me despite my excitement. I was in a green public space with muddy grounds and a water pond with gold and orange fish, and yet, I could not run around freely. My hands were tightly held by my mother’s. I was not able to extract myself from her grip to reach the pond, look at the fish, and talk to them. Our few visits to this one outlet were always quick, uneasy, and overwhelmed by fear from kidnappers, armed men, and even men seated on the benches who were constantly staring at us.

When the war ended, I wandered around the city streets on my own without fear as a young girl. However, the “Meshiyyeh” remained the one place that terrified me. My grandmother’s advice always rang in my ears, and I could still feel my mother holding our hands and hurrying us around, her fear of the men sitting on the benches or passing by apparent. As a grown woman, I was not afraid of kidnappers or armed men, but of the possibility of assault or harassment, be it verbal or sexual. The men sitting there stared at the visitors of the park, following women’s every step with their eyes. Although my mother and a lot of my friends avoid going through the park, I make it a point to go through it every time. I walk briskly in a straight line towards the pond, where I stand for a few seconds. Then, I head straight to one of the exits. I do not look around or rest on a bench. I do not gaze at the waters or talk to the fish. I do not contemplate the beauty of the fountain or the plants. I am in a constant rush and my eyes are aware of every moving creature surrounding me.

I did not fear walking around the city even amidst its security turbulences. Tripoli does not scare me; I grew up in its streets, with residents. But the fear of public spaces still daunts me.

I want to enjoy the city’s few public spaces like the beautiful, fenced park. I want to linger and sit on a bench under a tree and bend over the pond to play with the water and feed the fish, or even smile at them without any stress or overthinking. I want to visit the park, not walk briskly through it. This, however simple, is still impossible.

Slowing It Down: Embodied Complicity and the Challenges of Feminist Solidarity at the 2017 Beirut Workers’ Day March