This Haunting Memory That Is Not My Own

Writer and filmmaker Panos Aprahamian locates and dissects the spectral presence of traumatic pasts and lost futures in bodies, spaces, and social relations. 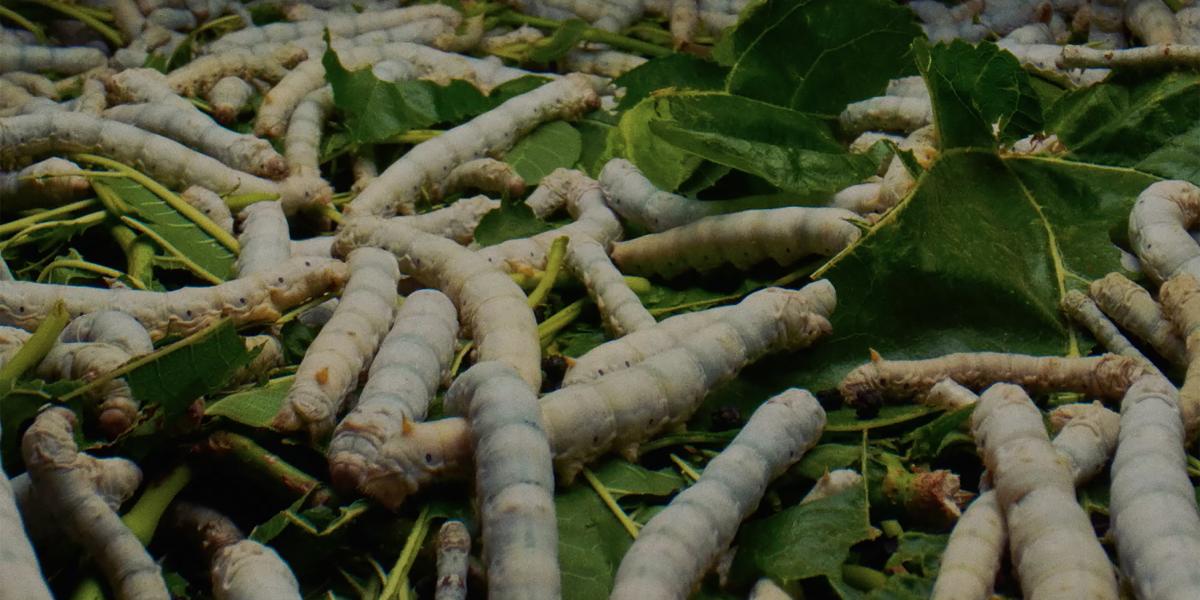 “The Armenians are simply an opportunity that allows me to talk about the whole world.” — Artavazd Peleshyan

Sericulture uproots old social relations, contributing to the arbitrary redrawing of borders, inviting women to the workforce, and girls into the factory. Silk arrives from ancient futures as a catalyzing agent of accelerated modernization, reworking the old model into the novel ethnostate, solidified through mass death and displacement.

As new social structures codify bodies and new peripheries emerge, and before the labor of dead algae who have been deconstructing themselves into fossil fuel on the seabed was extracted, another nonhuman laborer, the silkworm, whose preferred food, the mulberry leaf was abundant on the shores of the Eastern Mediterranean, helped catalyze the arrival of Capital to the region.

This process of modernization, as mentioned above, no longer allowed the multicultural feudal empire as an organizational model and replaced it with the homogenized nation that led to endless trails of death and displacement across its former territories.

This is an attempt to retrace these very trails, searching for traces of the past and the future within the decaying landscapes of the present. These trails of forced displacement and refuge lead us to the dumping grounds of Beirut’s suburbs; Burj Hammoud and Karantina, the old quarantine district.

“Any number could be had for virtually nothing, they were perfectly docile and needed neither cages nor compounds, and they were suitable for a variety of experiments at every stage of their evolution.” — W. G. Sebald, The Rings of Saturn

The story of the region’s human inhabitants, just like anywhere else, is intrinsically linked to that of their nonhuman counterparts and that of the landscape. Looking back at spectres of Levantine history and forward to the coming ecological collapse, this is an exploration of sacrificial landscapes that must die so other places can live, where time can only be experienced as broken, as a fatal repetition, and where the border is a trauma living in the body, passed on to other bodies.

Decaying landscapes unveil decaying social structures where time is out of joint, where the silkworm eventually gives way to oil-producing bacteria, where nonfiction slowly gives way to speculation set out to explore alternative ecologies, to play with temporalities, and to attend the landscape where the human and the nonhuman, the past, the present, and the future all coalesce.

People find themselves ripped apart from their native homes and thrown into the sea in search of a better future. Cities expand, consuming everything in their path. An unnamed narrator reads a letter addressed to an ancestor. Another reads a letter addressed to a laborer from a different species. Decaying melodies echo and self-destruct in a thick layer of ambient drone.

As all these voices, sounds, and images coalesce, they overlay several journeys; a sensory one that attempts to evoke a perceived time, place, or geography through the mapping of territories, and a narrative one materialized as a speculative epistolary correspondence between the present and the future that continuously summons the past.