The Arena of Translation 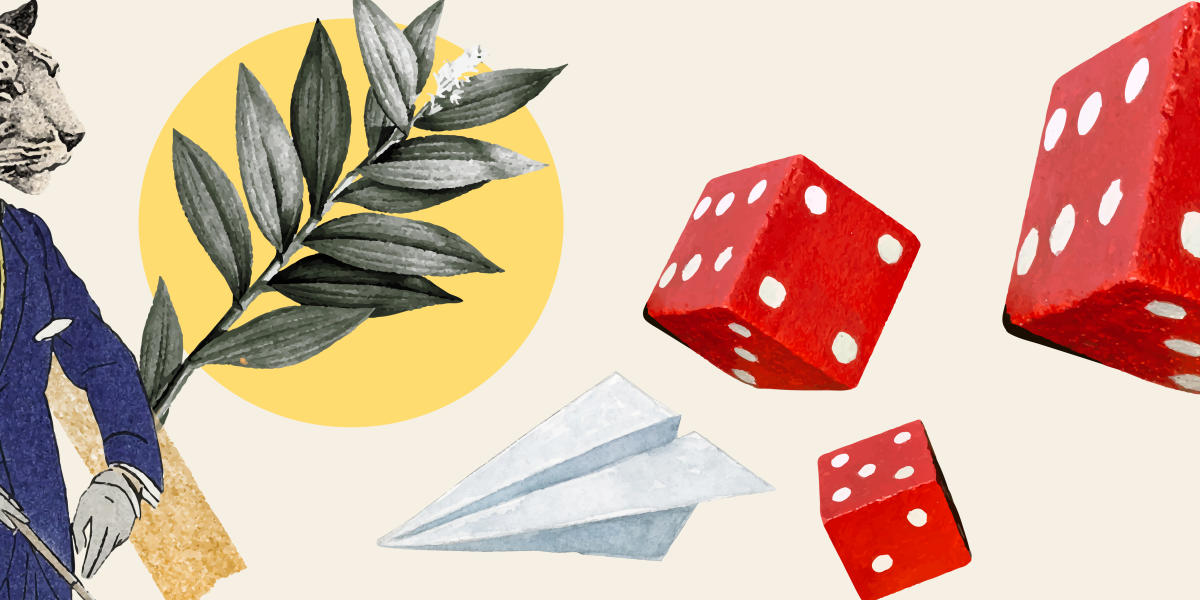 There is a vast space, made up of voices, symbols, institutions, names, monies, hierarchies, policies, and armies, which sets apart what we want to say from the reality besieging us; it is the space of language. Language, considered at any temporal stop, is the legacy of the dominant supremacist structure, the progeny of the despot, and a battlefield to whomever stands up against the despotic rule – to whomever rejects a language they have been alienated from. This is one story on the birth of translation: translation as an attempt to break the isolation threatening language, to rework the meanings of the linguistic body in place by twisting its syntax, rearranging its contexts, or igniting a confrontation with another foreign linguistic model.

If translation were to be politicized and its practitioners organized, it would become an ideological means for combat and a field to fight off the exile-like reality controlling the lives of individuals and groups under capitalist times and geographies. And if translation were to be made a business succumbing to the institutionalized knowledge of capital production, then it would become an ideological tool for the invisible oppression, the subordination, and the reproduction of the paradigms, binaries, and cancellations constituting the main features of our current worlds. It would expand further to enshrine a logic which discusses and analyzes realities of destruction, displacement, suicide, and genocides, for the seldom purpose of abstract knowledge consumption.

We have therefore assigned this Kohl issue to remember together that Feminism, Socialism, and Marxism are liberation schools born out of reality’s language in order to produce new linguistic realities, in an extensive complex dialectic relationship showcased in queer literature clearly and ambiguously at once.

Our translators and the writers will guide us as we journey across borders: from Greece where we will peak into the chaos of queer terminology which changes according to economic structure’s transformations and sets its identity under the influence of the classist system; to Lebanon where we go over the daily-life calamities of the country and address the issue of suicide as a reflection of decaying socioeconomic and linguistic structures; to Pakistan, where we go beyond observation, diagnosis, and archiving, and we clash – on a methodical level at least – with writers and activists of political organization in the boiling Pakistani scene and engage argumentatively with both opponents and proponents of liberation. We conclude with the subject of violence and resistance as physical and linguistic acts denoting the landmarks of global solidarity.

We will see familiar names that we usually spot in the margins and page ends, and we will meet with the thoughts of the translators who fight alongside us. Translators will address us in the name of their ideological identities and from their political positions as women, refugees, migrants, and mothers. Our comrades in translation work will also whisper to us secrets of refusal and rebellion from their positions as forgotten angry teachers, students, and workers. These contributions are the product of our “Translation Lab” that was put together in order to showcase the interactivity of translation work and its collective and critical pace. In this issue, our translators will bring humility back to the acts of reading, writing, and linguistic critique, in what feels like a preamble to dismantling the field of languages and translation – a solid dismantling of the classist system worthy of the present struggle. The outcome of this Lab brings us many pertinent reflections by the translator-subject, but most importantly, it highlights the need to reconsider the knowledge production logic and it sets us against that chastity hallow tied to the academic institutional system and still persisting despite the extensive critical decolonization literature and other relevant writings. The audacious composition of translation knowledge presented in this context is a reminder of the necessity to erect a new production structure that would fight against the dominant institutional knowledge hierarchy. We hope that this nucleus-like experiment will set the stage for a policy that allocates space for knowledge disclosure and would be led by translators from their political, economic, and social positions. It would aim to confront the production process, its frameworks, timetables, and dictated content set by institutional and monetary capital owners i.e., funders and influential parties. A confrontation spearheaded by the literature of those situated at the bottom of the knowledge hierarchy and who are closest to the forgotten reader, is ultimately the only way for us to break out of our political-epistemological hideouts.

This issue’s articles mix with articles from the issue titled “Between Realism and Imagination: Building Queer Worlds” in a perfectly arranged manner. After all, translation is an act of construction, destruction, refinement, and inauguration of realism’s tangible structures and the awaited reality’s imaginations. Translation is the act attending to every moment of introspection, open declaration, and collective interaction. Above all, translation, like any productive act, is the product of its workers. Its changing meanings are to be found in transformations experienced by these workers in their work relationships and as they navigate exploitation structures of the thorny knowledge production field.