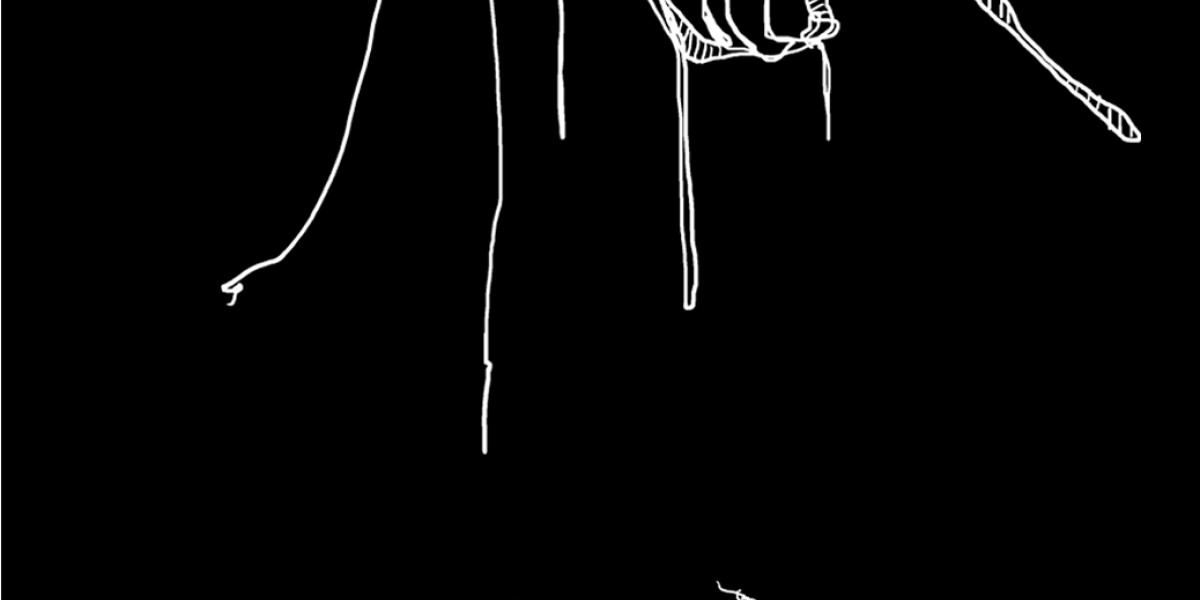 Exactly a year ago, in September 2016, Kohl’s editorial team and advisory board began to actively guide Kohl: a Journal for Body and Gender Research towards independence and autonomy. Rather than marking an abrupt change to Kohl’s fabric, the unanimous decision stemmed from an intricate process of reimagining what a feminist political project would look like. This process could not, cannot be reduced to a single moment in time, a single meeting, or a single outcome. Instead, it interwove, non-linearly, with our political lives, whether as individuals or as a collective. Bringing to life our commitment to independent feminist platforms and spaces was our most profound drive in shaping that decision. By independent, we do not mean to quantify feminist labor, or create binaries or a scale of better to worse – Kohl has never entertained such simplistic approaches. Rather, we allowed ourselves, as women, as feminists, to dream, to not apologize for our political imaginaries, to try and envision a feminist utopia.

“To reclaim willfulness is how a we can be brought forth by the willingness to go the wrong way.” (Ahmed 82)1

For each one of us, envisioning feminist utopias did not start or end with Kohl. We have always been committed to feminist political projects, to “leaving a well-trodden path” – even when it “can mean leaving a support system” (46), to building “looser walls” (232). When Kohl became a reality on paper back in 2014, non-institutional knowledge was already what we were aspiring for. And how could we work towards non-institutional knowledge without challenging institutions, no matter how commendable those might be? The caveat of escaping certain forms of institutionalization by replacing them with a different one has not gone unnoticed by us. What we are striving for, however, is the space to challenge ourselves and each other, to understand the extent of our own NGOization – Kohl is, after all, a funded project, to have accomplices rather than allies, to dare imagine a non-hierarchal system of accountability, to build political projects that are feminist in their structure not just their content, to kill joy – even when it is each other’s, to be willing to be fragile and vulnerable and unsafe only to find each other again, to “be part of each other’s survival” (235).

“The word fragility derives from fraction. Something is broken. It is in pieces. A body can be broken. If we keep coming up against walls, it feels like we can shatter into a million pieces. Tiny little pieces.” (Ahmed 180)

Survival. It took Roula and myself a whole year to be able to publicly come forth with Kohl as an independent entity. To say that we foresaw or expected the numerous hurdles and walls we came across – or that came across us – would be inaccurate, even unfair. But we were ready to pay the price for our feminist disobedience. It is history written on our bodies. And in a way, Kohl’s history seeped into ours; it became part of our history too. To migrate away from a place we once called home, because home was no longer bearable. To speak in tongues we are not fluent in – bureaucratic, legal, governmental, financial, technological. To watch a life project packed in terminologies we neither use nor condone. To dread the royal blue tints of the sky after the long hours of shrouding blackness. To put Kohl before ourselves, as survival,2 survival as protest (237). To still witness the extent of our own disposability, to still bear that personal cost. To shatter.

What was most powerful about Roula and I was that we never shattered at the same time. One of us was always standing firm. We had met on Skype, and despite the guarded atmosphere of a job interview, the things left unsaid, we went with our gut feeling. How many times did we complete each other’s sentence. How many times, when the walls seemed unmovable, would I catch her intense gaze on me – that moment of recognition. If we were a problem, we were the problem together. And in this togetherness came reassurance, a moment of respite. So we read Audre Lorde and Sara Ahmed3 to each other. We found a way back to patching each other up, our hearts broken by movements, by other killjoys, by being passed over. And yet, unapologetically, willfully, we plotted for the realization of a feminist political vision.

When Kohl was at its early stages, still unburdened with its own history, we were asked whether it was a political project or a “mere” platform of knowledge production. Right now, this binary would be unfathomable. A platform for feminist knowledge is a political project, an archive, a repository. Countless times was a project like Kohl criticized and dismissed for not delineating milestones of linear progress, for not showcasing quantitative outcomes on a universal scale of success, for not bringing about a celebratory ambience. But radical change cannot be measured as a linear trajectory – it is, by itself, a project that encompasses multiple lives, discourses, and communities across temporalities.4 In spite of its plurality, or as a result of it, radical change is indivisible and intersectional in its struggles. Far from being passive, the act of archiving some of the multiplicity of our struggles is an act of feminist history.

“which me will survive
all these liberations.” (Lorde 92)5

We do not celebrate milestones; we celebrate each other, as women, as non-binary individuals, as trans, as queers, as kinksters, as migrants, as workers, as feminists, as diseased by the system, or because of the system. We do not liberate each other; we plot together. And in the same vein, we do not produce knowledge; we archive it. Before we had the language for it, Kohl had already distanced itself from the concept of allyship and its industrial complex.6 Not only is allyship transient in its current shape and form, but it serves to give further legitimacy to institutional structures of power. Oppression becomes commodity – another task crossed off a to-do list, another activity added to a funding proposal. The ally industrial complex implies standing with what is visibly standing, because it is standing, becoming evidence of each other’s success,7 taking sides by refusing to take sides. It is therefore Kohl’s most radical hope to join arms and challenge discourse in a network of accomplices that embrace precariousness, silent struggles, and building “from the ruin” (Ahmed 232). And to that effect, we need to disentangle methodologies from institutions; we need to view archiving as a collective endeavor of accomplices; we need to write with rather than write about.

“When I dare to be powerful, to use my strength in the service of my vision, then it becomes less and less important whether I am afraid.” (Lorde 9)8

For Kohl’s editorial team to claim ownership over Kohl’s politics would be ludicrous. It has been a personal challenge of mine to cease from viewing Kohl as an extension of myself. I watched over each of its breaths, every comma, every turn of phrase, every transition, every blunder, but it was never mine to claim. Kohl has always belonged to the hundreds of feminists who shaped it with their words, thoughts, and labor. So much of this labor goes unacknowledged, buried under the weight of bureaucracy, further silencing our histories. Deema Kaedbey, who guided Kohl through its starting year with me, grounded its foundations in feminist praxis and theory, and abundant generosity and patience. Kohl would not be without her. Every feminist who published at Kohl widened its mold and pushed its boundaries with their courage, grit, and multiplicity. The colossal labor of our contributors, board members, peer reviewers, translators, artists, designers, volunteers, and support systems is immeasurable. We could only ride the wave as Kohl became its own independent entity; we could only do undocumented histories justice.

Kohl, this repository of histories undone, does not need us to be a feminist utopia.