Gender and the Arabic Language 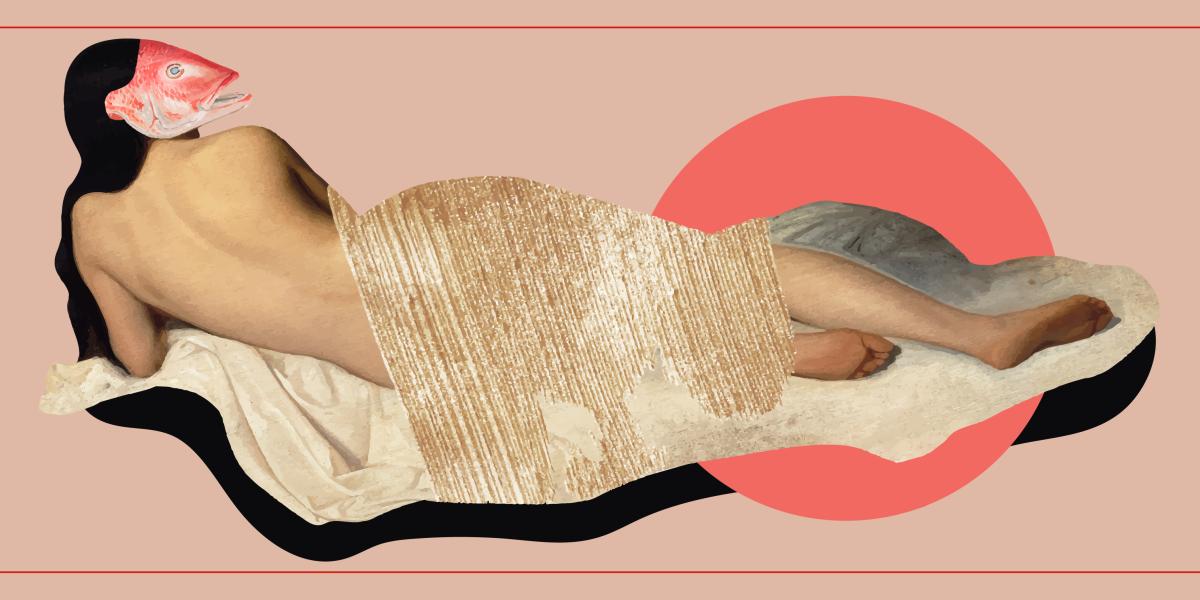 Is the Arabic language patriarchal and grammatically gender-oppressive? It’s definitely not gender-inclusive nor does it have much room for gender-neutrality. Other languages, like German, Spanish, French, and Hebrew, among others, are heavily gendered as well. But the complexity of gender agreement in Arabic makes it harder to bypass the issue. What can we do to be more gender-inclusive/neutral while maintaining a good style in Arabic?

Gender-nonconforming and non-binary speakers, writers, and learners of the Arabic language are constantly reminded of a very uncomfortable reality: the language is not suited for them. The number of subreddits by individuals learning Arabic touching on this topic is one example of this ongoing struggle.

I’m learning Arabic but my teacher says I need to pick a binary gender b/c no gender neutral pronouns in Arabic. Are there any I can use (please like I know she speaks fluent Arabic but like maybe hopefully there're some anyways??) or is one gender generally considered more “neutral” or “default” than the other? What do I do? I can't drop the class now and Arabic looks so pretty, send help please I'm struggling here.
Subreddit: r/NonBinary1

I have been doing some reading on the LGBT community in Arabic-speaking places and have learned some newer, more acceptable terms for things like gay or bisexual. But does anyone know if there are efforts to make gender neutral pronouns in Arabic? Like how in Spanish, people use the “x” instead of “a” or “o” at the end?
Subreddit: r/learn_arabic2

I’m a nonbinary person. In English, I use they/them pronouns. Arabic is a little trickier. I’ve reached out to my Arabic professor next year (I’m in my third semester) and asked about options. She mentioned هم. Aside from generally not being socially accepted, is there any reason why هم wouldn't work? When I googled, I saw references to هما and انتما, but I haven't learned either yet and I'm not aware of why they would be better than هم in this case.
Subreddit: r/learn_arabic3

Gender is a basic dimension of almost all words in Arabic and its colloquial dialects. A gender is assigned to each noun, and the vast majority of Arabic words are nouns (Idriss, 1999). We find “real-gender” nouns where the gendered form is based on the actual gender of what the word represents (such as Taleb طالب for a male student, and Tabiba طبيبة for a female doctor), versus “unreal-gender” nouns (such as yadd يدّ i.e. hand, which is randomly assigned the feminine form, and Kitab كتاب i.e. book, which is randomly assigned the masculine form).

Grammatically, the whole components of a sentence will be affected by the gender of a given word. Arabic assigns gender to nouns, adjectives, pronouns, and articles and the grammar extends to the verb part of the sentence as well. In other words, a different form of the verb will be used depending on whether he or she is speaking to or about a female or male.

Consider the word doctor, Tabib طبيب and Tabiba طبيبة, in its masculine form and its feminine form respectively. Depending on which one we are using, the verb(s), pronoun(s), adjective(s), preposition(s), etc., will change fundamentally: هذا هو الطبيب الذي كلّمني / هذه هي الطبيبة التي كلّمتني

What are the currently available options for rendering gender-neutral language?

1- The inherent sexism of هم/أنتم

It seems that one of the most common ways around Arabic binarism is the use of the masculine plural form هم-أنتم which some people use interchangeably with the English “they-them-you.” This however reinforces the sexism that the Arabic language is heavily criticized for; many scholars have argued that Arabic grammar is inherently androcentric (centered on men). This is due to the fact that one man will always trump an infinite number of women, and by extension, when referring to a group of individuals of indeterminate gender, the generic masculine is used. This practice reinforces what is known as the “derivation hypothesis” which has been put forward by grammarians given that the feminine gender morphemes always include one letter more than the masculine gender forms. The masculine is therefore seen as the norm, the origin (أصل الكلمة), while the feminine is marked whereby the word has to be altered to show feminine form (كلمة معدّلة) – mainly by the addition to nouns of ta’ al ta’nith تاء التأنيث. The masculine is a form of standalone concept while the feminine is dependent.

From a feminist point of view, using the masculine as generic cannot but imply that the masculine has a higher social symbolic value (Schor, 2021).

A main go-to for writers and translators is the pairing of both gender forms هو/هي-أنتَ/أنتِ. But pairing not only affects pronouns; as dictated by grammar rules and gender agreement, it extends to all the other components of a sentence like nouns, adjectives, verbs, etc.

Therefore pronoun/verb/adjective agreement when adopting pairing turns the Arabic text into a mess of ين/ات and ت/ي and م/نّ. The repercussions on comprehensibility, readability, and length of the texts are considerable to say the least. Whether we are writing, translating, or reading it, pairing is tiresome.

3- The incorrectness of the dual form هما/أنتما

One recent go-to when trying to use gender neutral language is the use of the dual form pronouns أنتما and هما which is used for both masculine and feminine. But again, what about the other components’ agreement? What should we use then for the verb or the adjective? If we go with the masculine agreement, we would be prioritizing masculine gender and if we use the feminine we would be prioritizing feminine gender.

Furthermore, as noted by a non-binary person commenting on this issue, using the dual form to achieve gender neutrality is the antithesis of nonbinary and nonconforming gender.

Not to mention that using the dual form to refer to individuals is grammatically wrong, would sound off for most native speakers of Arabic, and would cause confusion. Moreover, it cannot really be adopted in spoken Arabic as no one uses the dual form in the various Arabic dialects.

English language is adopting the neopronouns Ze and Xe for nonbinary and nonconforming individuals. Simply transliterating these pronouns into Arabic would be a mistake grammatically, culturally, and politically. Producing Arabic neopronouns would be, theoretically, the perfect solution. But agreeing on creating these pronouns organically – i.e. in their natural environment, sifting through the different usages by native speakers, and without impositions – within the various Arabic speaking communities is not an easy task. That does not mean that we should not try and keep trying until language usage makes the natural selection of the best neopronouns. Usage is queen – this expression comes with “king” but the irony would be too uncanny in this context – when it comes to lexicography and official recognition of new words. If we do not take action quickly in this regard, we will be stuck with imported transliterated incorrect pronouns.

The expected difficulty of creating Arabic neopronouns touches on a major problematic aspect of modern Arabic. Arabic is no longer considered a language which produces but rather one which translates. This is especially true in the scientific, medical, and technical fields, and extends as well to the fields of humanities and social sciences. Language is an organic being and is rarely ever static, but Arabic has been treated as dormant for several decades. Neopronouns in Arabic would make our lives easier as translators and writers, but until such pronouns become available, we can follow general guidelines to write in a more gender inclusive/neutral language.

What can we do for now?

One major guideline to follow is to not make gender visible when it’s not relevant for communication and use pairing when it is important to specify gender.4

Beyond gender inclusivity/neutrality, LGBTQ topics in the Arabic language bear the stigma of transliteration and of what is perceived to be Western imposition of gender identity and LGBTQ movement. Words like queer, drag, and trans, among others, are often transliterated, triggering an aversion, namely for those opposing the impositions of the Western culture in general. Some words do not have any equivalent in Arabic and beyond the advocacy and rights movement, this absence becomes very critical from the perspective of health and medical services and LGBTQ patients in the medical system. For instance, words representing sexual acts like “topping,” “bottoming,” and “rimming” cannot be rendered with Arabic.

In conclusion, let us not forget that behind the grand term of LGBTQ community, there are individuals affected by this topic to the core of their notion of self. This is a serious issue requiring collaboration between various parties, and the concerned individuals must have a say over the words used to describe their identity. In addition to Kohl, there are some local organisations in Lebanon which must be engaged in this discussion, and in the future maybe organisations5 in the larger Arabic-speaking world in countries like Jordan, Egypt, Tunisia, Algeria, Morocco, and others.

Schor, Lisa (2021). Is Arabic a gender-inclusive language? Arabic for Nerds. Available at: https://arabic-for-nerds.com/is-arabic-a-gender-inclusive-language/