Kohl is the powder of the ithmid, or galena stone, mixed with water. For thousands of years and across the Asian and African continents, both men and women painted their eyelids with this amalgam. It was believed that Kohl protected the eyes and improved the eyesight of its wearer.

Now commercialized as “Arabic eyeliner,” kohl has been incorporated in the Orientalist fantasies of how “Arab” women should look. The representations of “Arab” women are either hypersexualized in a poor imitation of the belly-dancing costume, or victimized behind a veil or burqa, or dressed in an awkward combination of both. Inevitably, all are compulsively associated with the penetrating dark eyes, accentuated with abundant kohl.

We chose the name Kohl to assert that it is not an exotic accessory. We reclaim its history and the many histories that have been blurred and lost to colonial hegemonies. Kohl is a new vision on feminism, gender, and the body.

Our languages of publication

Our team gives particular importance to the Arabic language. We consider it to be a legitimate language of knowledge production and intellectual exchange. Therefore, every issue of Kohl will consist of two versions: one in Arabic, and another one in both English and French. In other words, all the articles accepted for publication will be translated either to Arabic (from French and English), or to English (from Arabic).

Unlike most other academic journals, Kohl Journal welcomes work in progress, provided the papers submitted are complete drafts. We consider promising pieces of writing and acknowledge the fact that privileged forms of academic research are not accessible to everyone. We offer the authors of the pieces accepted for inclusion the option to work closely with our team via Skype and e-mail. Not only does this process pave the way for continuous collaboration and exchange of ideas, but it strengthens the formation of horizontal and intersectional networks of solidarity across our regions and communities. 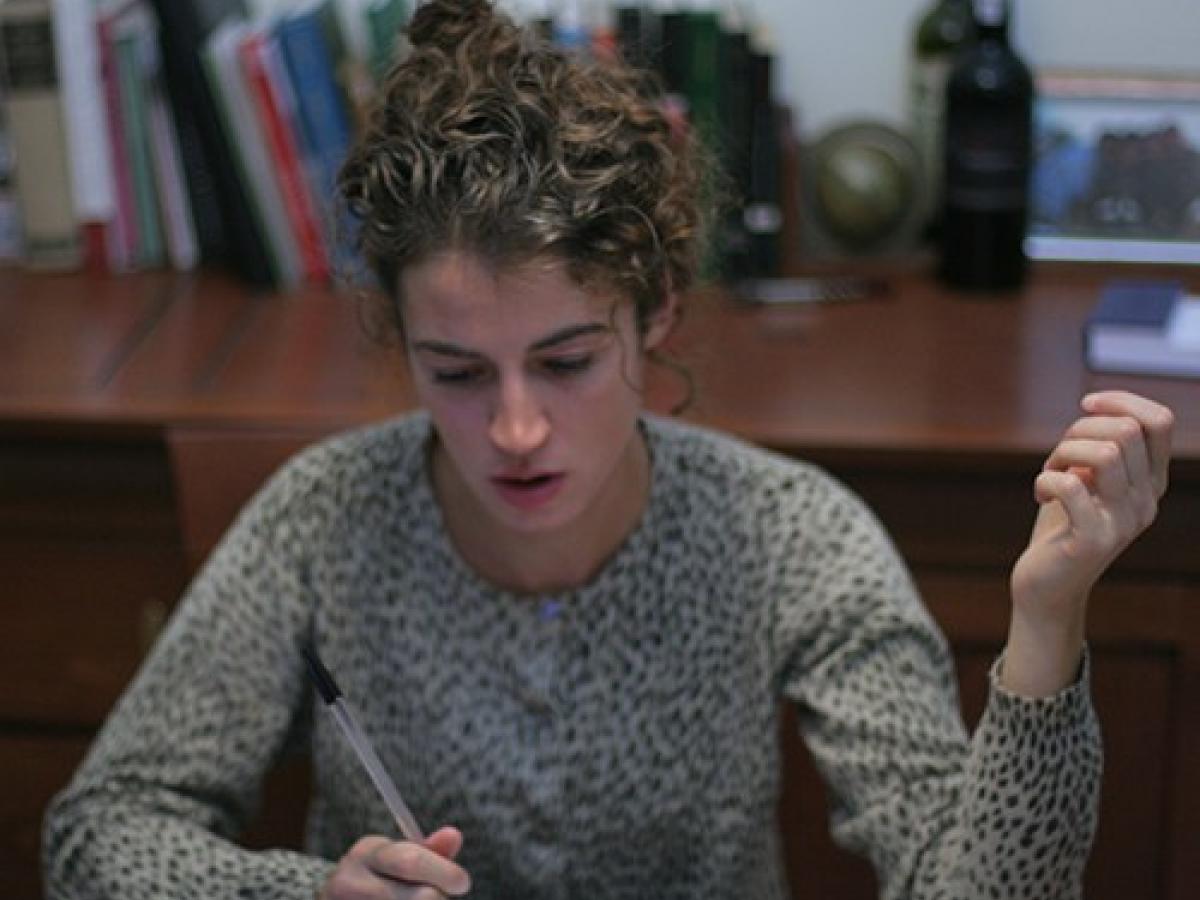 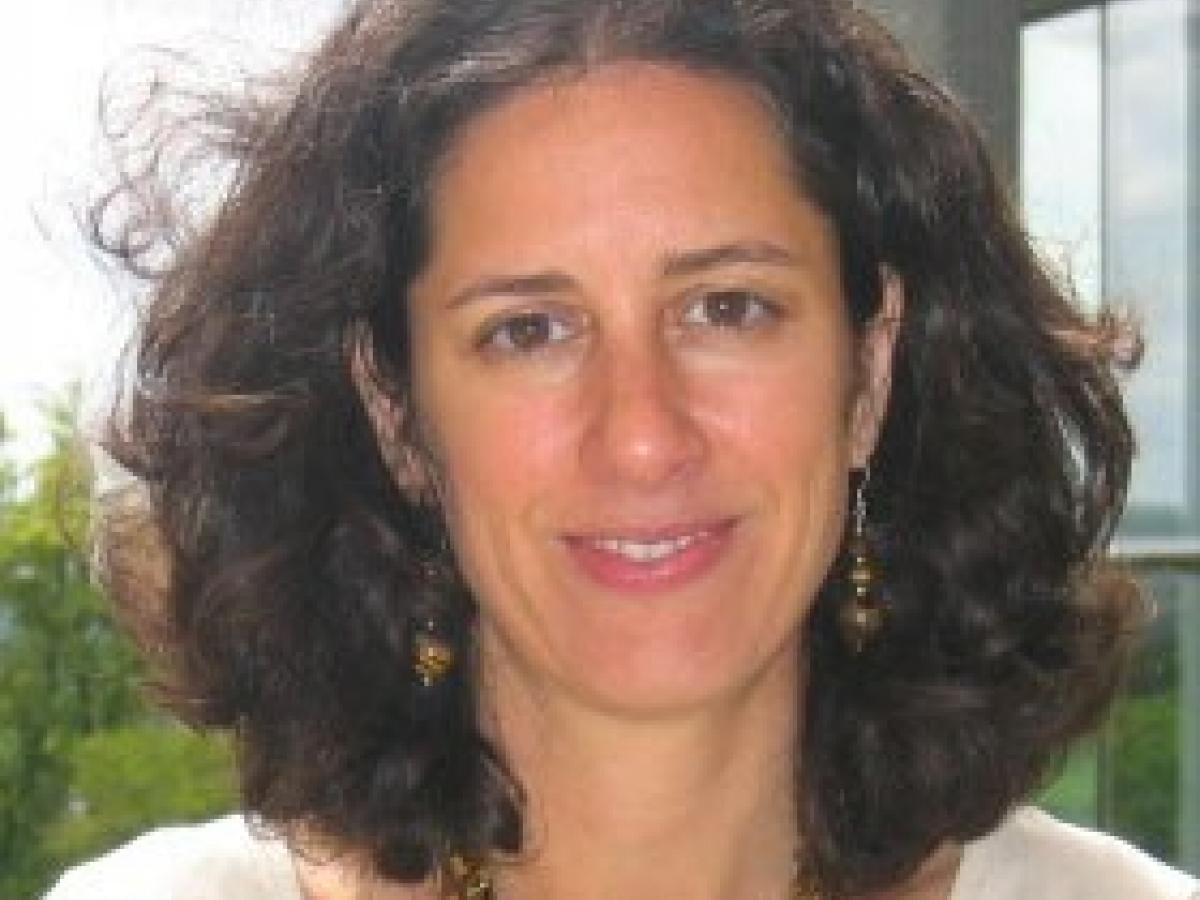 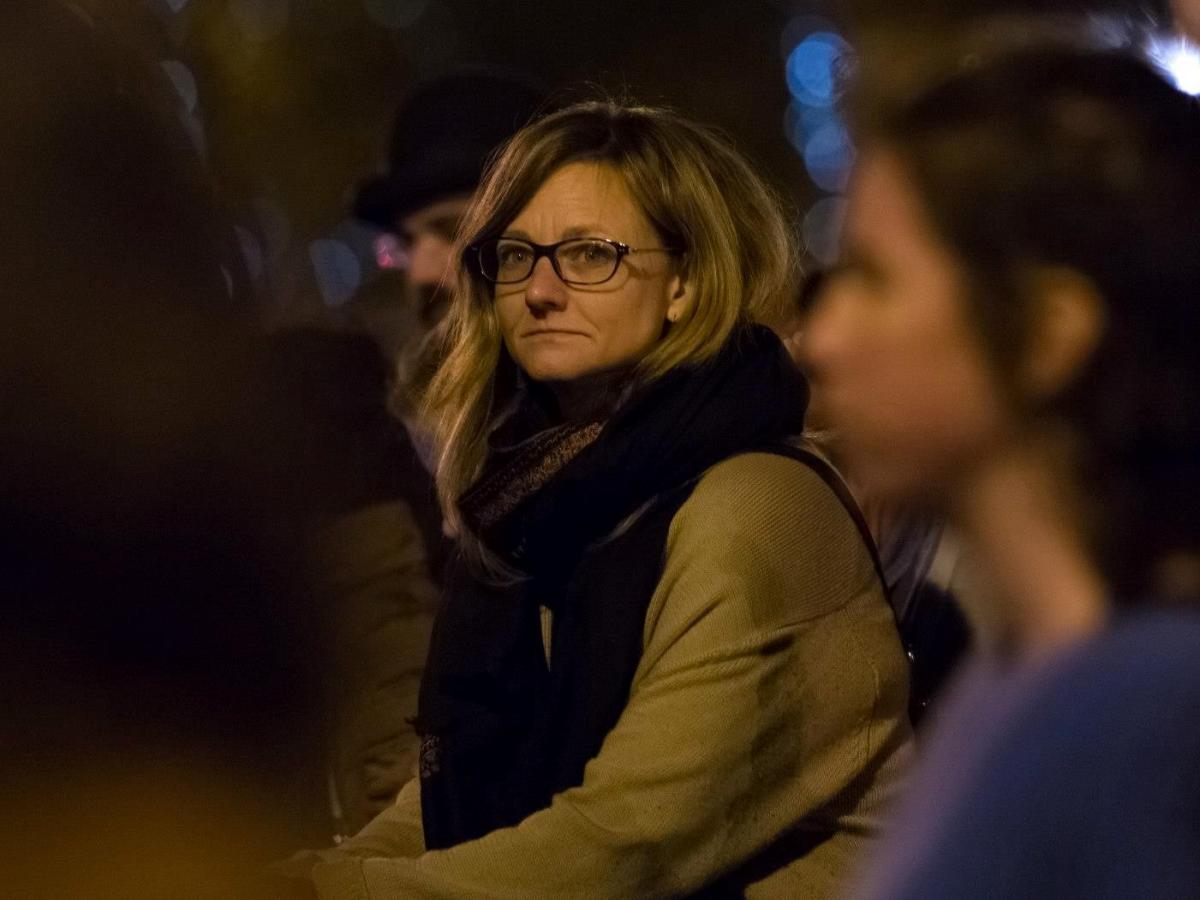 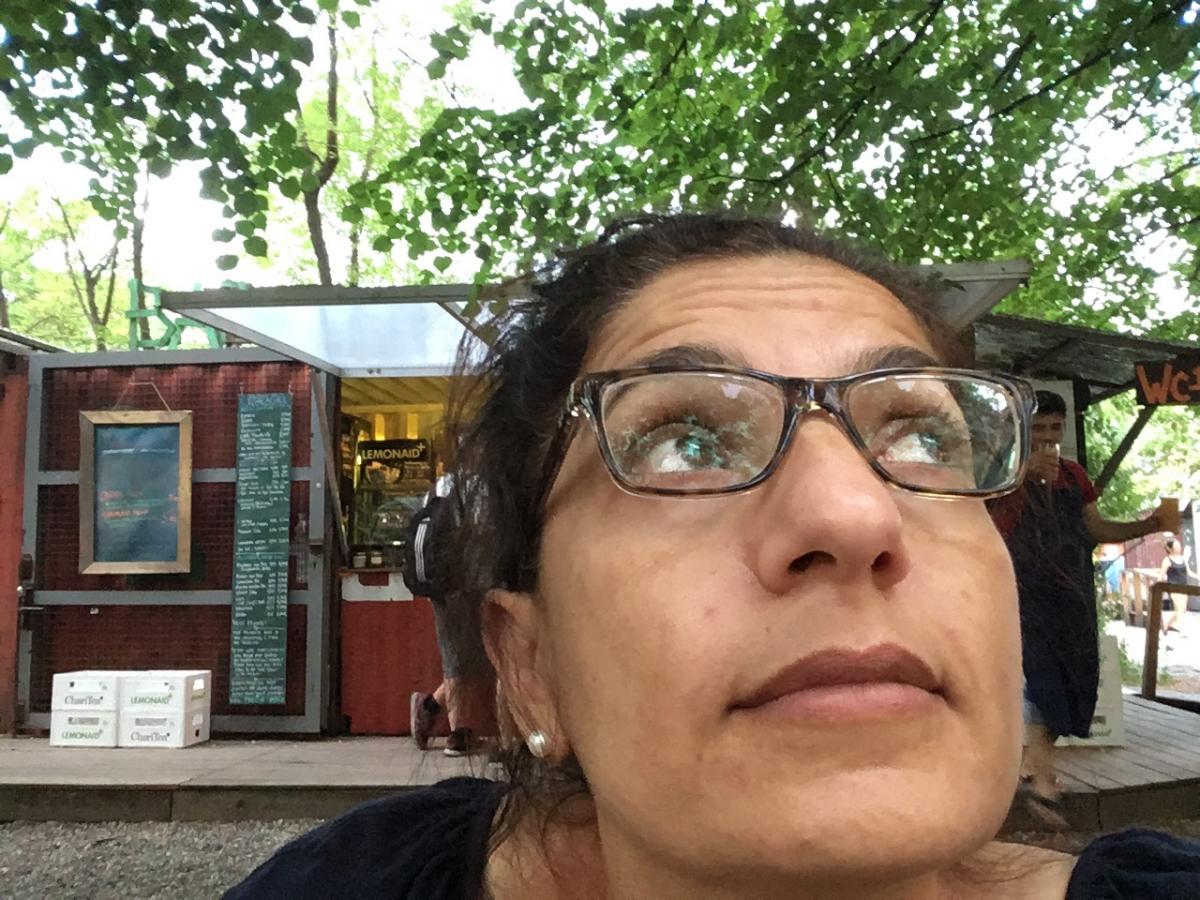 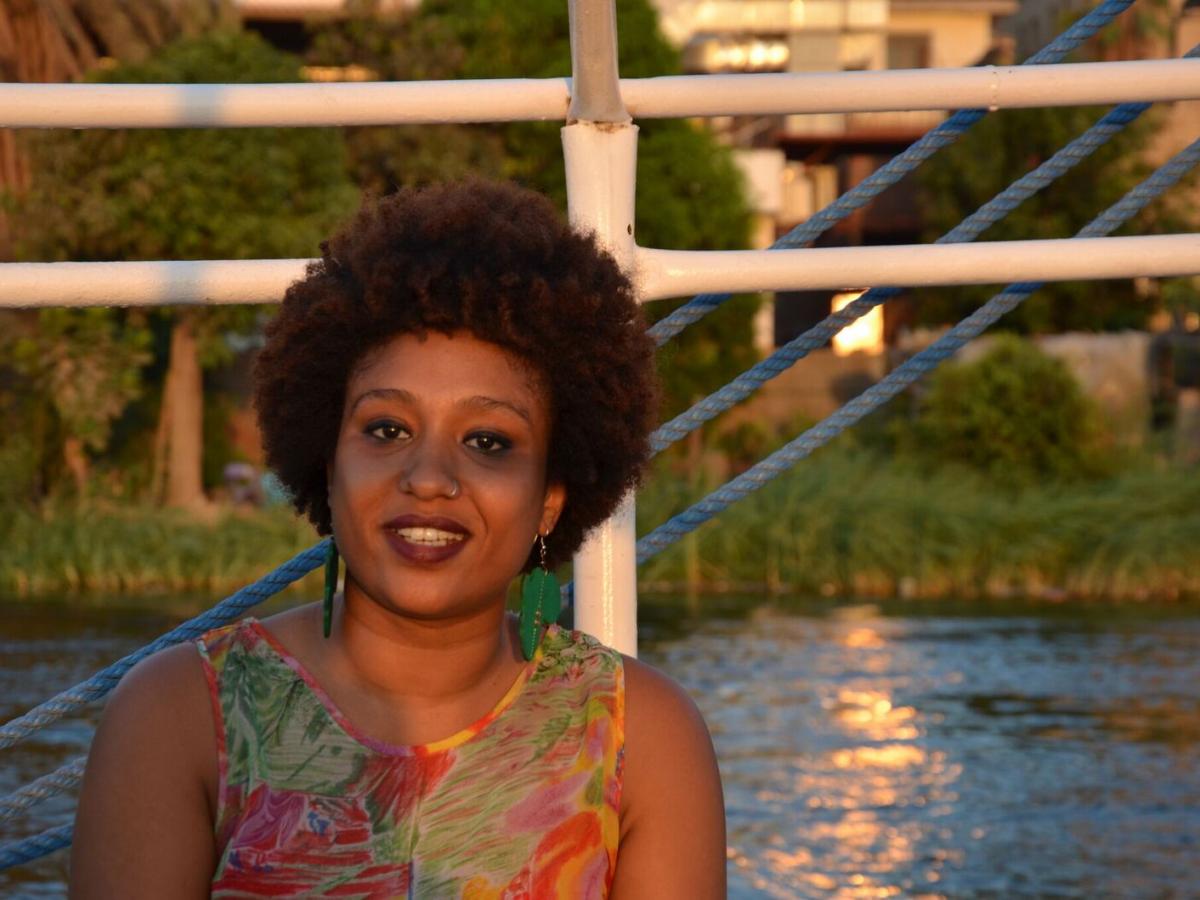 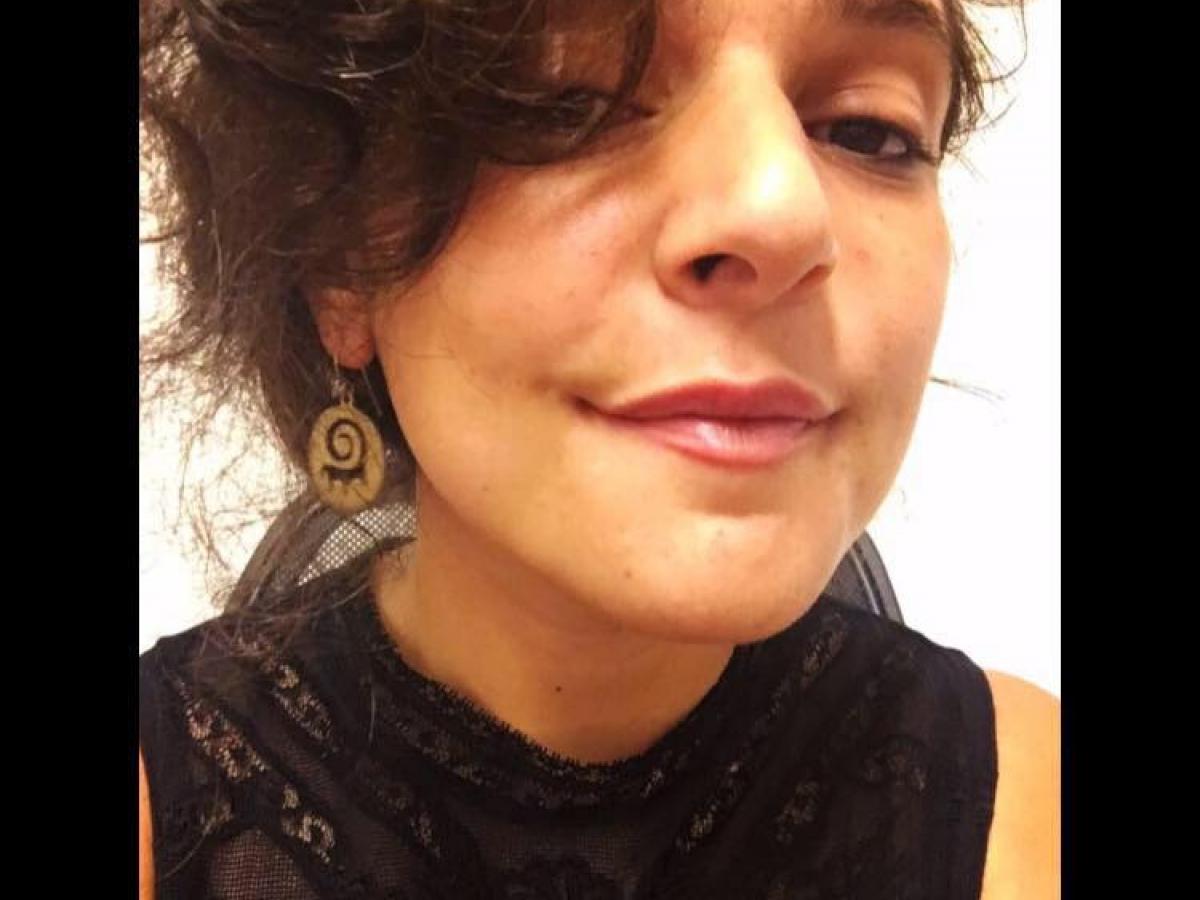 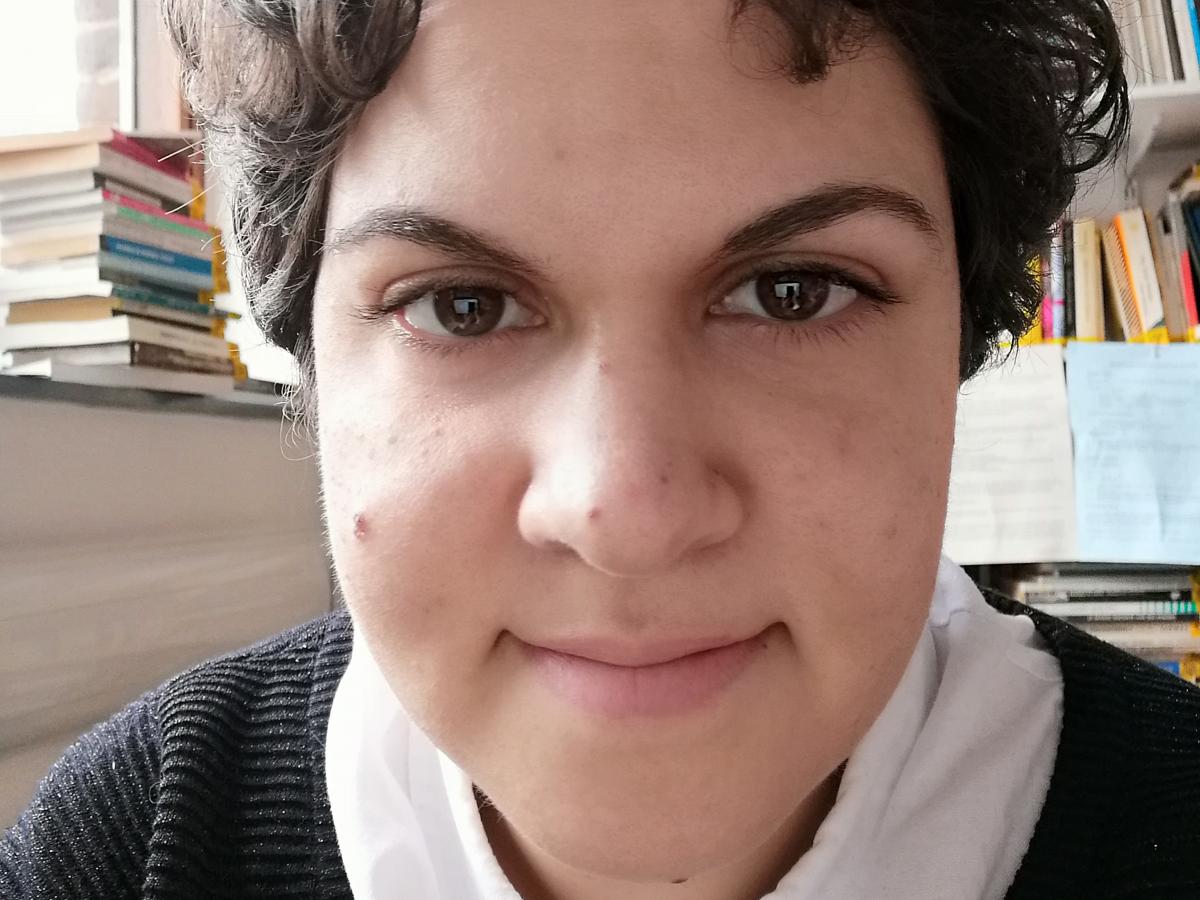