Lara Bitar is a Beirut-based independent media worker and the founding editor of The Public Source. 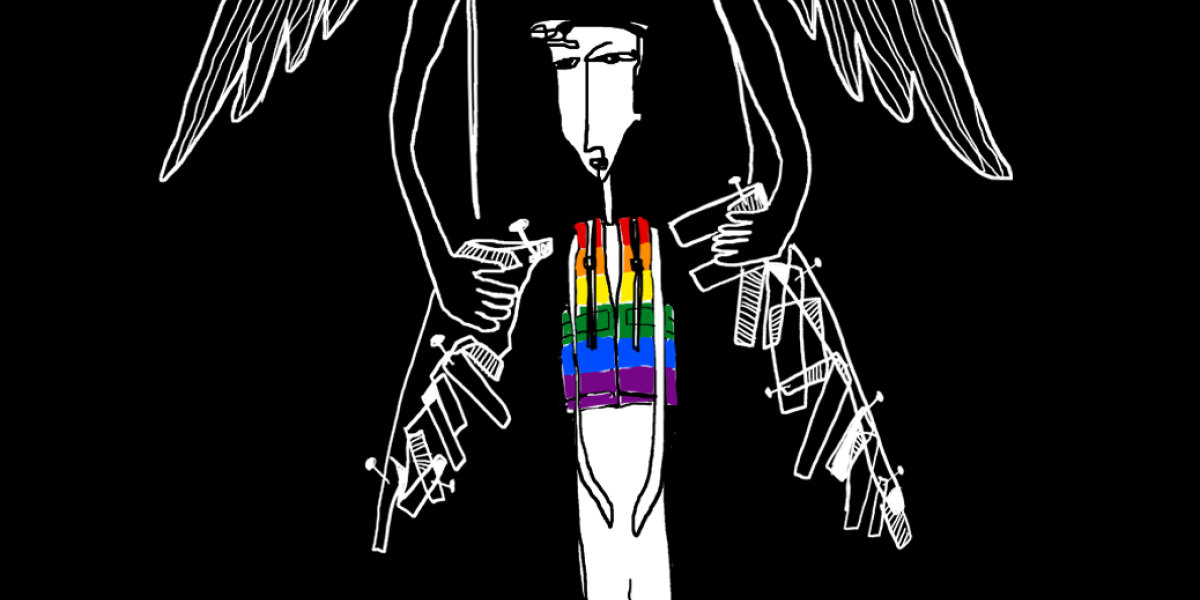